...because Ron Swanson says so.

When I was in film school a lifetime ago, we made 5 minute shorts from Super 8 film. It was insanely expensive, the lighting was generally as bad as the acting, synchronizing audio was near-impossible, and "special effects" were achieved by scratching film emulsion with a sewing needle. The internet was in its infancy and only accessible by a small, privileged minority. It was a world free of mobile phones, apps and social networking. We walked 10 miles uphill in a blizzard to get to school. We tied an onion to our belts, which was the style at the time.

Student films have come a long way, baby. If you have seven and half minutes to be dazzled, check out this fantastic futuristic short by Eran May-raz and Daniel Lazo from the Bezaleal Academy of Arts in Jerusalem.

Sight from Sight Systems on Vimeo.

What do you think? Conveniently cool or just plain creepy?
Posted by katrocket at 8:45 AM 2 comments:

I've had a few laughs this week with a design meme from 4chan: The Album Game.

1. Go to Wikipedia and click "Random Article" in the left sidebar. That is your artist name.

2. Go to Wikiquote and click "Random Page" in the left sidebar. The last 3 to 5 words of the article are your album title.

3. Go to flickr's last 7 days page. The 5th image on the page is your album art image.

4. Add your artist name and album title to the image in Photoshop.

5. Taunt your favourite hipster with music they've never heard of.


Here's some of mine... feel free to show me yours. 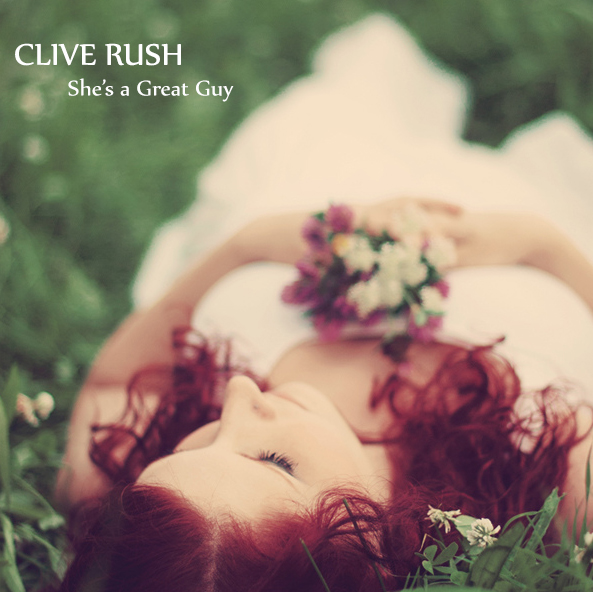 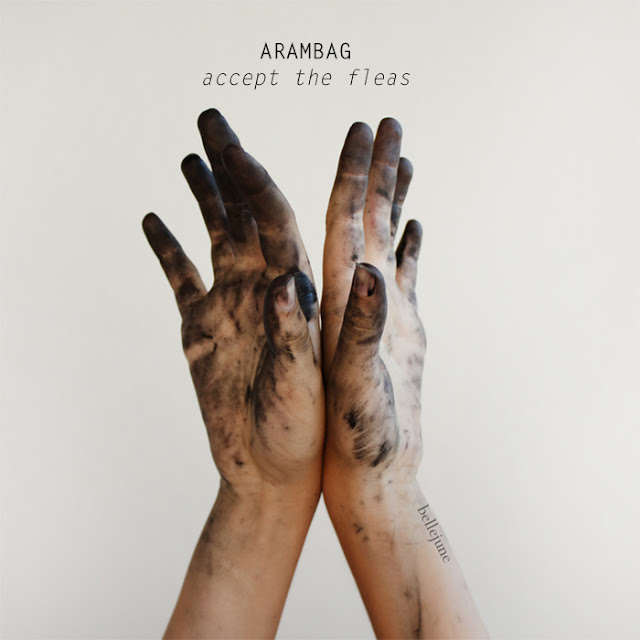 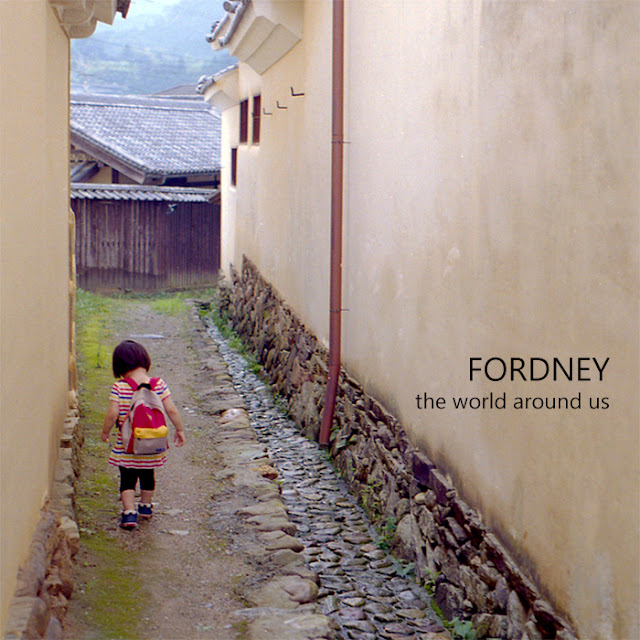 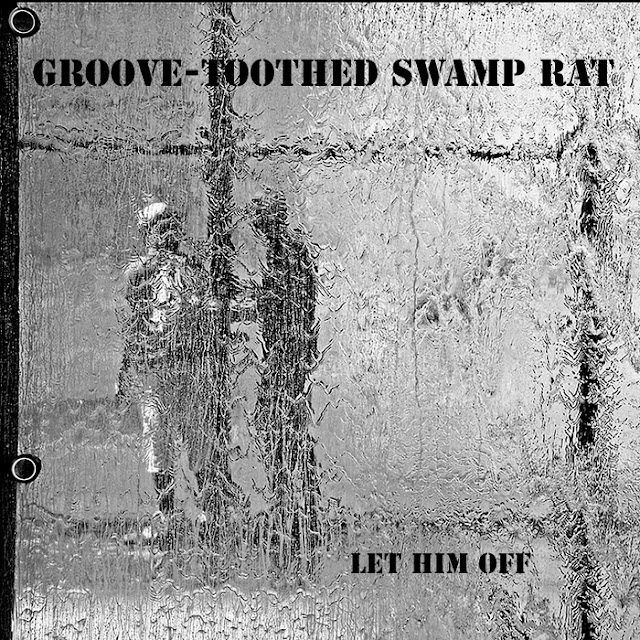 Posted by katrocket at 11:05 PM No comments:

Email ThisBlogThis!Share to TwitterShare to FacebookShare to Pinterest
Labels: art, the album game

the garden of eatin'

Some of you faithful Rocketeers have witnessed the decade-long evolution of the Skygarden, my little patch of green that overlooks a much bigger patch of green. Well, I've added several more containers and tried my hand at some vegetable gardening this summer. Go ahead and click to make 'em bigger...

Email ThisBlogThis!Share to TwitterShare to FacebookShare to Pinterest
Labels: gardening

I'll post some images from my own garden soon...

Email ThisBlogThis!Share to TwitterShare to FacebookShare to Pinterest
Labels: gardening

Thank you NBC, for renewing my 3 favourite shows for another season: 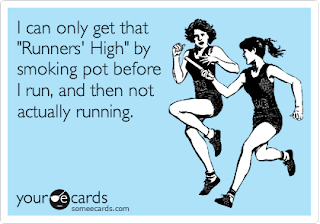 Hey you! I was going to blame my absence on a busy urban lifestyle, running around town with no time to spare. The truth is, I am very lazy about writing stuff down. So here's what's going on in my world...

1) I started a new job about a month ago. I  work in the programming dept. of Canada's largest private broadcast and digital network. It's just a couple blocks up the street from my last job at Canada's largest public broadcast and digital network. I miss my colleagues at the Mothercorp, but the new joint offers fewer hipsters and free coffee so it doesn't suck.

2) There's a new Thai restaurant in the neighbourhood. My buddy who lives next door asked me where it was. I told him "it's the place next to the supermarket with a big fucking sign that says New Thai Restaurant". He thought I was being a smartass. > 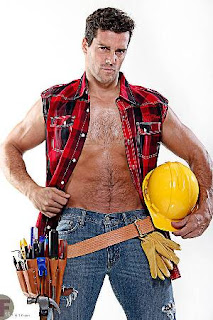 3) For the past year, I've been spending my evenings with a smokin' hot Venezuelan construction worker. He is not pictured exactly as shown, but this is the first result you'll get if you type "Venezuelan construction worker" into Google images, and hey, it's close enough.  He's funny and sweet and a great companion, so he's still slightly more interesting than the internet at this point. I think we both know that could change any day; Cats do some pretty funny shit.

4) A few weeks of unseasonably warm weather in March kick-started some perennials in the Kathaus Skygarden two months early. The bleeding heart broke ground and grew to over 2 feet tall in 3 weeks, and I've got a pantload of french tarragon, too. Some mint, basil, cilantro, and disco marigolds have reseeded themselves so I hope the weather stays mild. I've doubled the number of containers this year to plant my first high-rise vegetable garden. Screw you Sobey's, I want free organic salad!  The 2011 Skygarden (pictured left) was a JUNGLE of hyancinth and morning glory vines that bloomed well into November and took very little effort to maintain. Veggies will be hard work, but I'm up for it.

5) Formula 1 season is under way and so far it's been the most exciting racing I've seen in years. My favourite driver, Kimi Räikkönen, has returned after a 3-year absence, and six former Champions on the grid with seemingly competitive cars make for some really great action. I'm hoping to secure tickets for the Canadian Grand Prix du Montreal in June... it's always been near the top of my Big List of Life Adventures, and it looks like the year to experience it first-hand.

So what have YOU been up to lately? Tell me all about it....

I'd totally be there, but I have a lame excuse

I have a lot of fabulous, artsy friends. I love them to pieces, but sometimes it's a real challenge to enjoy and support their "creative projects". I get several Facebook invitations each month for weeknight bar gigs, art openings, drag queen pageants, plays and poetry readings, and I'm more than a little ashamed to admit that I usually hit the "Ignore this Invite" button.

And that is why this little bit of funny I found on Failbook made me laugh so fucking hard: 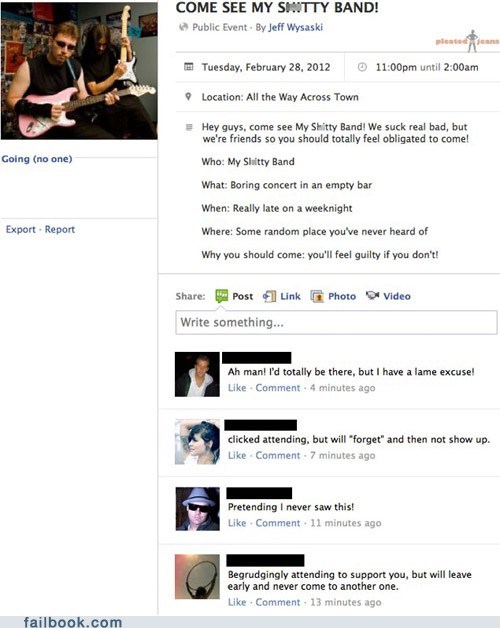 Email ThisBlogThis!Share to TwitterShare to FacebookShare to Pinterest
Labels: dreamcrushing

Happy Friday everyone! I'm back at work today, although my head and sinuses are not pleased with that decision.

I got some great news from my tech guy - he has managed to rescue the data from my old computer! Yes, I do know that I'm a complete idiot for not backing-up my hard drive... or more accurately, not keeping my back-up UPDATED, but I'm thrilled that I'll be getting my photos and music back! That means I'll be firing up the FOTOROCKET in the near future, where I'll be sharing my best photographs from my Year of Living Bloglessly. The down side is that I have to give up my new laptop for the weekend in order to do a data transfer, so no posts until Monday, folks.

So I'll leave you with a link to a delightful blog called street art utopia - featuring amazing urban environmental artworks from around the world. May your weekend be inspired!

Rocketradio was blacked out yesterday to protest the Stop Online Piracy Act (SOPA) and the Protect Intellectual Property Act (PIPA).  In related news, Katrocket has been blacked out on her sofa all week with cough congestion due to cold or flu.

If you've been blogging from a pineapple under the sea and would like to learn more about the potential fuckification of the innerwebz, our good friend the Vegetable Assassin has written an excellent post on the subject. If you're a Canadian who's wondering how this proposed US legislation could affect you, check out this CBC article on the equally frightening Bill C-11, the Copyright Modernization Act.

But for now, let's just take a moment to celebrate the spirit of a free internet by stealing sharing someone's "intellectual property". 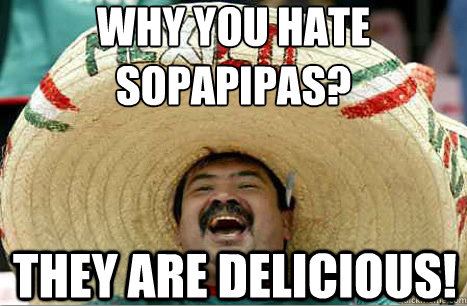 Email ThisBlogThis!Share to TwitterShare to FacebookShare to Pinterest
Labels: David Bowie isn't the only one who's afraid of Americans

Hello! Is it me you're looking for?

It seems that when I announced my imminent return to Blogland, my trusty desktop computer may have been suffering from Danny Glover Syndrome: it was "too old for this shit".

So it's awesome that I'm finally free of the wires and cables that once tied me down, but I wish I was free to write a decent post for you today. In the meantime, please enjoy this big screen mashup:

Hello from ant1mat3rie on Vimeo.
Posted by katrocket at 11:57 AM 4 comments:

I don't remember there being this many cats a year ago

OK - Imma be right with you, but I've got a little refresher reading to do first. 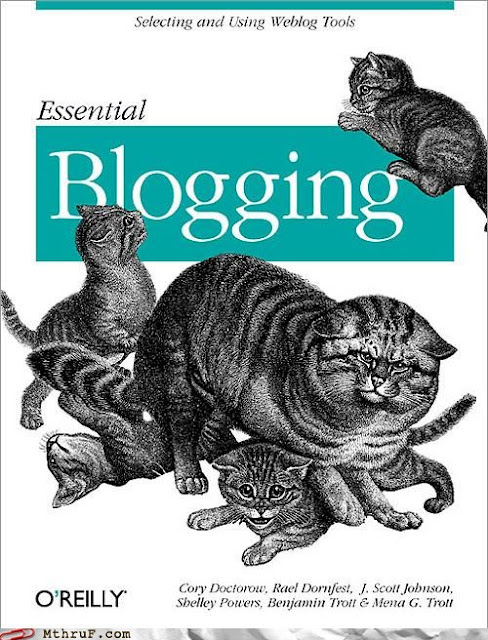 Email ThisBlogThis!Share to TwitterShare to FacebookShare to Pinterest
Labels: ensmartening thru higher edumacation

Seasonal Salutations, my friends!
Celebrate Brian in your own special way, and I'll catch up with in 2012.

Email ThisBlogThis!Share to TwitterShare to FacebookShare to Pinterest
Labels: 86 proof of my existence, holiday fun

This is your Rocket speaking

After a series of incidents and over a full year away, I was given the keys to the old pad last night and I have officially moved back in.

It's going to take some time to clean up and repaint the place, but while you're waiting, I've restored the entire archive from Rocketradio for your reading enjoyment -- or boredom, depending on how long you've been following me.

I'm travelling for the next few days, but I'll be back next week with new posts, so please add this address back to your blogroll and hang onto your fucking hats.

Email ThisBlogThis!Share to TwitterShare to FacebookShare to Pinterest
Labels: are you happy now bitch? 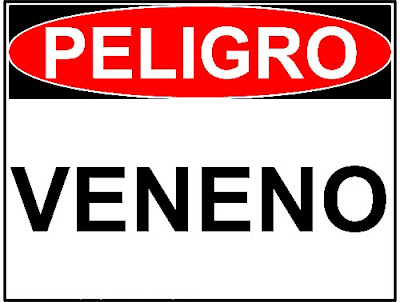 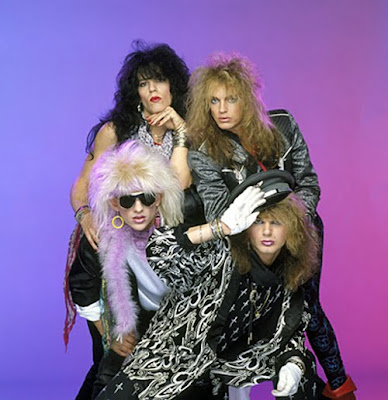 the golden age of rocketradio